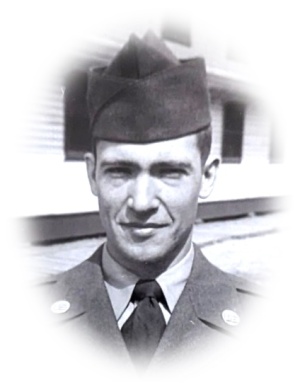 Alach was born on June 18, 1932, in Wheeling, WV, to Thomas Hogg and Margaret (Cole) Clark. Alach proudly served his country in the U.S. Army during the Korean War and shipped to the Far East. He was employed at GM in Ontario, retiring after 36 years of service. Prior to GM, he was employed at several other jobs. He was married to Beverly (Kleshinski) Cole for 54 years until her passing on November 5, 2018. In 2021, he married Dianne (Spayde) Cole, and she survives.

Along with his wife, Dianne, he is survived by step-children, Bryan (Robin) Spayde and Sheila (Jimmy) Grubaugh; and dear friends, Linda and Ron Thompson.

Along with his first wife, Beverly, Alach was preceded in death by his parents and grandfather, Alach.

In lieu of flowers, memorial contributions may be made to Kindred Hospice, 112 Harcourt Road #3, Mt. Vernon, Ohio 43050.

To send flowers to the family or plant a tree in memory of Alach H. Cole, please visit our floral store.

A Memorial Tree was planted for Alach

We are deeply sorry for your loss - the staff at Werner-Gompf Funeral Services, ltd.

Join in honoring their life - plant a memorial tree