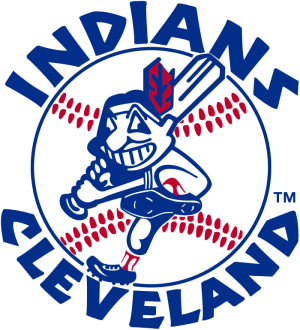 James R. Thomas, 79, of Ashland, passed away on Saturday, April 2, 2022, at Kingston of Ashland with his family by his side following a 7-year battle with chronic kidney disease.

James was born March 22, 1943, in Lorain, Ohio to Earl and Doris (Reeder) Thomas. He was a 1961 Madison graduate who attended every class reunion and would go to Mad Grad lunches at the VFW when able. James married Sandra Bauer on March 20, 1966.

He retired in 2016 after 23 ½ years of driving school bus for Madison Local Schools and serving as a state driver training instructor.  James also drove bus for S & S Motorcoach for many years. He owned and operated the B & W Carryout with his wife, Sandy, for 12 years. Prior to that, he worked for Brandt’s Distributing.

James’ hobbies included bowling at Park, Village, and King Lanes for many years where he made lifelong friends; spending time with his family and friends; watching his favorite TV shows, “MASH” & “Gunsmoke”; watching sports, especially college softball, the Cleveland Indians, and the Cleveland Browns; and playing euchre, where he could always be counted on to be a great partner.  His favorite saying was, “When you learn to play with the ones you were dealt, maybe you will get better ones.”

Left to cherish his memory are his wife, Sandra Thomas of Ashland; one daughter, Denise (Michael) Thompson of New London; one granddaughter, Kailee (David Martin) Thompson of Savannah; one brother, David Thomas of Lucas; three sisters-in-law, Kay (Larry) Schlett of Sandusky, Bobbie Thomas of Mansfield, and Melinda Thomas of Perrysville; one aunt, Ginko Reeder of Fayetteville, NC; two cousins, Pam (David) Harsant and Eddie (Adrian) Reeder all of Fayetteville, NC; and many nieces, nephews, and friends.

To send flowers to the family or plant a tree in memory of James R. Thomas, please visit our floral store.