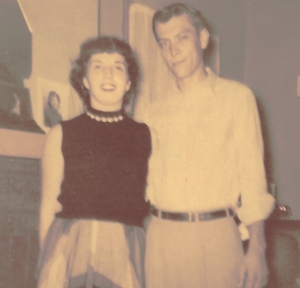 Jerry Lee Titus, 85, of Mansfield, passed from this life to be with Jesus his Savior, on Saturday, May 7, 2022, with his family surrounding him.

Jerry was preceded in death by his parents; son, Rick Titus; and brother, Fred Titus.

To send flowers to the family or plant a tree in memory of Jerry Lee Titus, please visit our floral store.