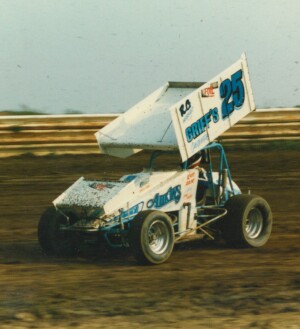 Russ was born December 14, 1952, in Mansfield to Willard H. and Sarah A. (Johnson) Adkins. He had his own business, Adco Sandblasting and Welding for many years. Russ loved his family and friends, and enjoyed spending time with them.  He was a sprint car racing enthusiast and owned and drove his own cars for over 50 years.

Russ was preceded in death by his parents, Willard and Sarah Adkins; and his wife, Ruby Patton Adkins.

To send flowers to the family or plant a tree in memory of Russell “Russ” W. Adkins, please visit our floral store.